You are here: Home / Blogs / Dealing with Passengers

NOTE: This essay has a companion song that goes with it. “Into the Sky (The Whom and Why for Whom I Fly)” was co-written with, and recorded by Matt Pierce during FAWM 2014 (February Album Writing Month). Matt and I have collaborated on a handful of companion songs over the last few words, and several of them appear within my memoir 13,760 Feet–My Personal Hole in the Sky.

While working, I am locked behind a bulletproof door and segregated from my passengers, but they are still the best and most important part of my aircraft. Oh sure, sometimes flight attendants tell me their horror stories about screaming kids, or the white-knuckle fliers who won’t stop ringing their call bells, but I signed up for a life of travel, and what better way to spend it than with 148 passengers and crew to share my journey? That’s the capacity of the MD80 I fly if we fill every seat that doesn’t flush—including the cockpit and both cabin jumpseats—but not including any lap children under the age of two.

My freight-flying friends, who affectionately call themselves freight dogs, love to tell me, “boxes don’t complain.” They can bank and yank their commercial transport aircraft all they want, and restraining straps rather than seatbelts hold everything, rather than everyone, securely in place. That’s fine for those who love flying, but gravitate toward a less social nature. I’m cursed as a severe extrovert, and enjoy interacting with my customers—however limited that may be. 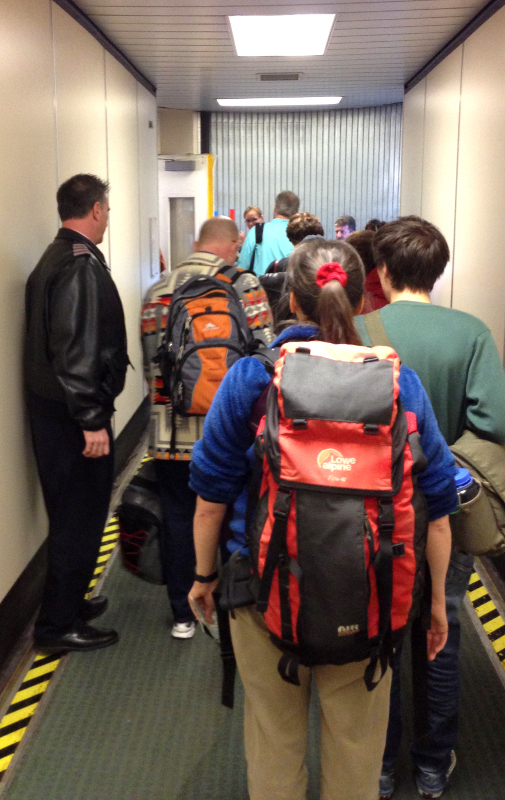 As I drag my overstuffed rollaboard and piggy-backing worn-leather flight kit down the fluorescent-lit Jetway, this chute is often stuffed with people waiting to board. I greet the cue with a joke to encourage them to politely let me pass by: “Excuse me please, I promise that I won’t take your seat. I have my own that has both a forward-facing window and access to an aisle.”

Usually they let me cut the line to the cabin door. I’m sure it’s my uniform more than my beaming smile that overrides their natural compulsion to protect their spot in line. Today they have questions:

“Where did you go to flight school?”

“Have you had anything to drink in the last twelve hours?”

Their questions reflect their concern for the weather, the maintenance of the aircraft, and every aspect of the flight that they have absolutely no control over. I get it. They don’t want to remain anonymous; they want their pilot to care about them. They don’t just want to be fragile eggs in our giant, aluminum-winged carton. Like the Whos in Whoville, they are speaking up and exercising their right to be heard. They are flexing their influence as individuals, not collective cargo, and although they may sleep on my flight (like I would if I were crammed into a coach seat), they are depending on me—a uniformed stranger—to take them off and land them safely.

Well, I am happy to be here. Now if you’ll just let me slip past you so I can hide behind my bulletproof door…

In case you are curious, here are the lyrics to the companion song “Into the Sky (The Whom and Why–for Whom I Fly)“:

My fellow Bloggers (in formation, of course) can be found at: 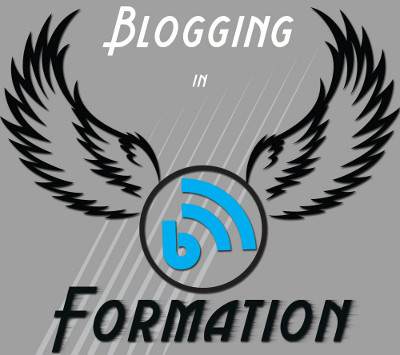 Check out their Dealing With Passengers stories, and if you like what you see, share us with your friends: #blogformation

Reference: This is an excerpt from my article “Ten, Nine, Eight…” in the April 2013 issue of Airways magazine.

The companion song for the longer Airways article is “Surgical Star–without a knife” co-written with, and performed by Simon Ashby. Anesthesiologists are often compared to pilots because their work depends on their takeoffs and landings.