You are here: Home / Blogs / The Value of Speculation

What do we gain from so many theories about what happened to MH370? A friend of mine, Jerry, wrote: “If your only previous experience amounted to having once assembled a plastic model airplane kit, you could have gotten ten minutes on TV as an expert.” But among the caste of theorists I did see former TWA Captain Barry Schiff present a credible scenario for an onboard fire in lieu of my hijack worries. And International Airline Pilot Karlene Petitt held her own in spite of an unfortunate scrolling news update below her promo photo “found dead in her New York apartment” that referred to a different story about Mick Jagger’s former girlfriend L’Wren Scott. The news runs twenty-four hours a day, but new information only arrives sporadically. So, does all this speculation do us any good?

In a word: yes. Although variations of the two main theories—hijacking and mechanical failure—dominate the media frenzy surrounding MH370’s disappearance, only one will end up eventually resembling the truth. Right now we still don’t know which one. It’s frustrating. We live in a technological age and wonder why our radar and satellites, spy planes and drones, and even hoards of volunteers browsing Google Earth can’t find the missing jumbo jet with 239 souls onboard. We are worried for the families of the passengers and crew, yet overall we feel completely helpless. But we are not a culture of idle minds, and so we speculate. 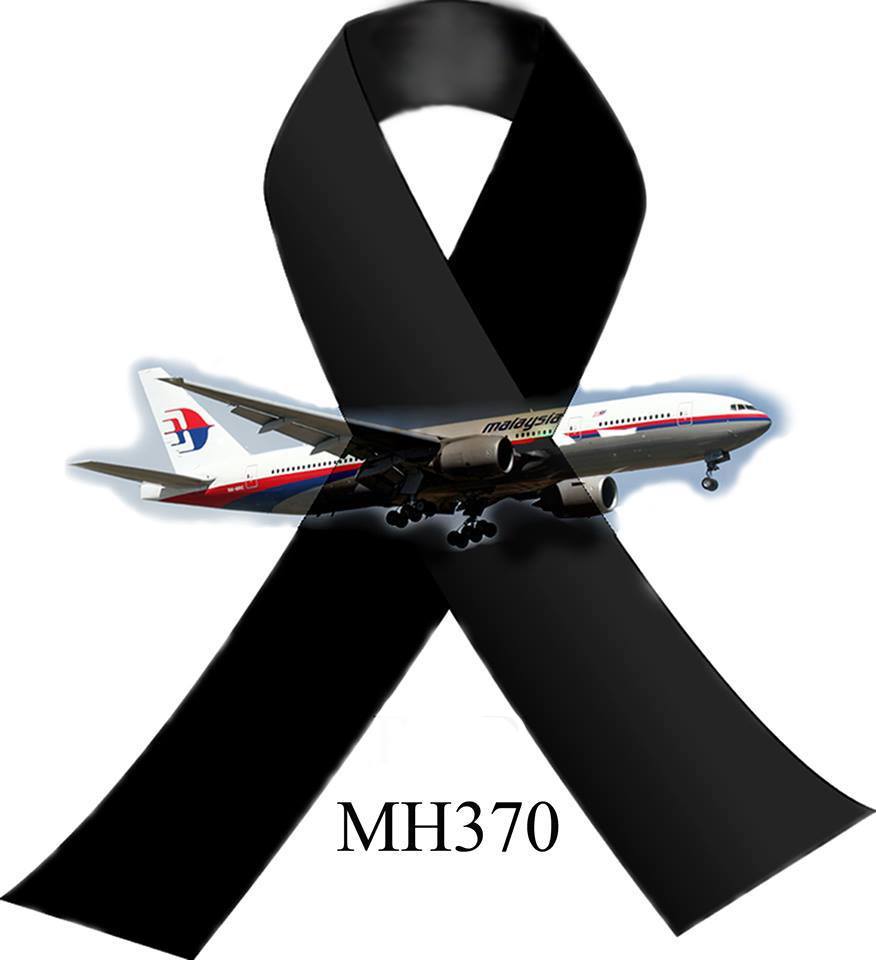 Sometimes we are not polite, and anonymous blog posters throw verbal hand grenades at other peoples’ ideas; I approve all but the most vulgar posts on my blog in the interest of sharing different points of view. But others offer more constructive criticism—new clues or corrections why one theory or another doesn’t quite fit, and needs to be adjusted. I’m hoping my fellow aviator Ron will share his expertise on ELTs (emergency locator transmitters) and why he feels we would have found the aircraft already if it crashed on land or in the water. ELTs only send out a signal after the force of an impact triggers them. My buddy Warren asked me, in a not so friendly flabbergasted tone: “Why can the oxygen on an airplane even be turned off on an airplane?” And of course the answer is: it would need to be shut off periodically for maintenance or servicing. “But why in flight?” Well, the law-abiding majority of us find it difficult to imagine how someone would want to deliberately misuse a safety system. And I’m not saying that happened for sure on the Malaysia flight. But our collective speculation about the unknown allowed us to debate that idea, and now regulators and manufacturers might consider designing a system that can only be shut off on the ground. Will this make aviation safer? It might, or it might not. But my point is that our social media postings—our desperate attempt to make sense of a critical situation that has left us too few clues—can still be put to productive use. No theory is ridiculous if it brings about a positive change.

Actual accident causes have lead to many regulated safety changes—Traffic Collision Avoidance Systems (TCAS) were invented after numerous midair collisions, and crew rest regulations were recently revised (many decades after the original rules were dictated) due to recent accidents attributed to pilot fatigue—but anticipated safety threats can also serve the same purpose. If we, the aviation community, can imagine a problem, then we can begin designing a way to fix it. Sometimes it takes a tragedy of one type for us to consider other previously-unimagined hazards and threats. So all this speculation about MH370’s fate may eventually end up doing some good on more than one level. In the meantime, my heart breaks for the families of those onboard. The immediate, overwhelming sensation of loss trumps any future safety gains when the the sacrifice is personal. I know. I was one of those family members after TWA Flight 800, and the speculation about that air disaster continues almost eighteen years later.