You are here: Home / Archives for Blogs

It’s always an honor when another aviation author discovers my memoir and then takes the time to write a rave review. Thanks Emelio Corsetti III for your kind words.

Here’s the link to his full review on the EverythingNonfiction.com website:

My novel Pushing Leaves Towards the Sun joins my memoir 13,760 Feet–My Personal Hole in the Sky on Audible.com, so now you can read fiction and nonfiction adventures that I’ve written and recorded. 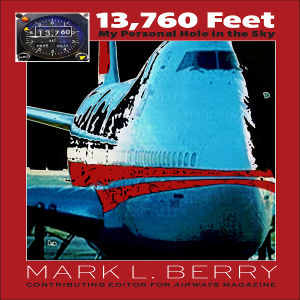 Have you joined Audible.com yet? You can receive either of my audiobooks for free when you sign up for Audible’s 30-day no-risk trial membership. If you resign within 30-days, you keep your first book and don’t pay anything. If you remain a member, you still keep that first free book, and begin paying for audiobook credits with your second month’s book selection.

Back during my MFA grad school days on Enders Island, I tried sharing the idea of blending prose with infused lyrics while I was earning my degree, since I tended to write lyrics first, and then develop them into a full tale or adventure afterwards. Mostly I was told to pick one way to tell a story. For an idea what I’ve been striving for, a great example of a successful blend is Arlo Guthrie’s “Alice’s Restaurant” where his internal song supports the larger 18-minute narrative.

The evening of Friday October 2nd, 2015, I had so much fun at the ON MY OWN TIME awards ceremony reading my essay “On the 20th Floor” (with Cleveland Brown rocking the infused lyrics) at the Dallas AT&T Performing Arts Theater. This is an excerpt from my MFA thesis memoir: 13,760 Feet–My Personal Hole in the Sky. Here’s how it turned out:

Be sure to give it a thumbs-up on YouTube. This is only the 4th or 5th video I’ve ever made.

I co-wrote the original companion song with Matt Pierce, and he’s featured at the end of the video. 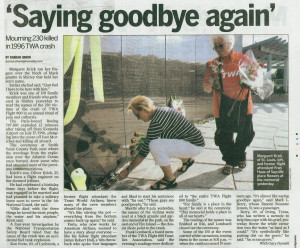 And he’s the Newsday newspaper coverage: 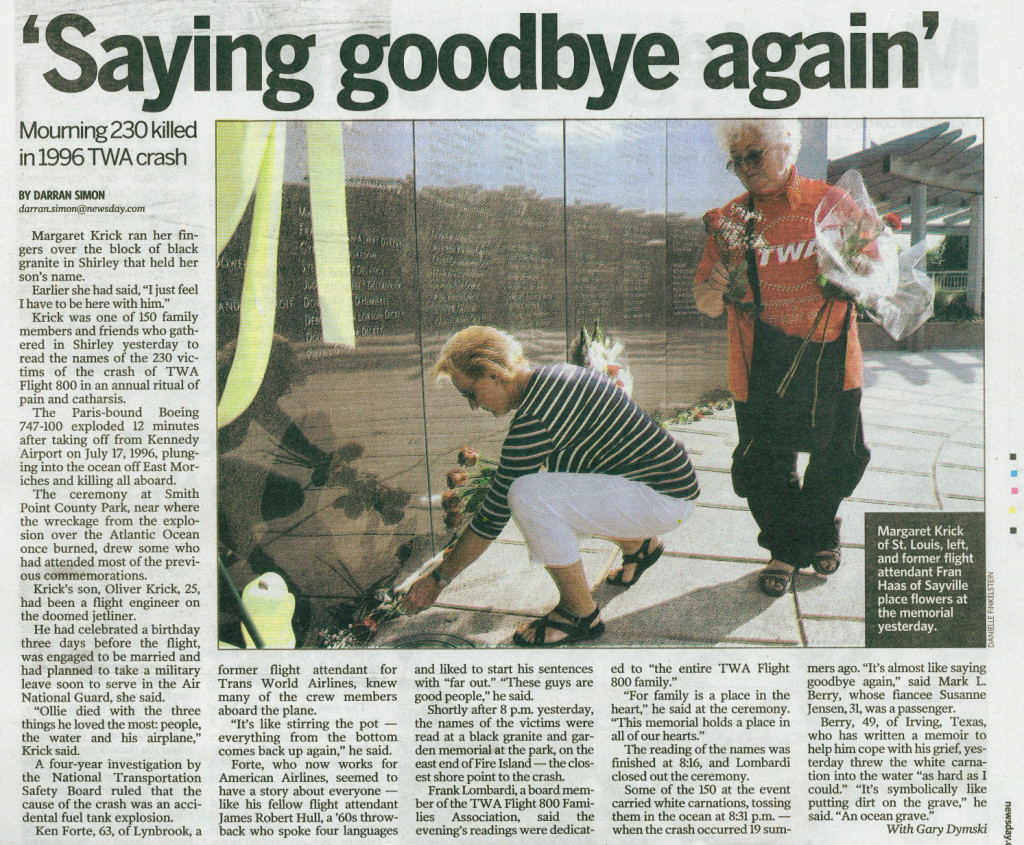 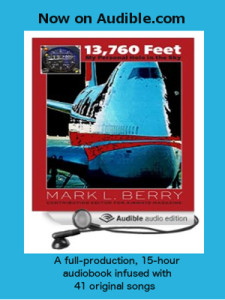 My Blogging in Formation Buddies have been busy. Here are two posts that reveal the struggle pilots experience when changing from one aircraft type to another. We call this Transition Training. In other words, a pilot stays in his/her same seat (captains remain captains, first officers remain first officers) but we have to learn a completely different cockpit and procedures. When a pilot changes seats (first officers become captains) we call that Upgrade Training. Other types of training include, but are not limited to: Initial Training, Requal (Requalification) Training, Recurrent Training, and the dreaded Displacement Training (stepping backwards, usually due to an airline cutting back on flights and service).

Rob Burgeon’s May Blog:
TRANSITION TO FLYING A DIFFERENT AIRCRAFT IN 3 EASY STEPS

Maybe you’ve driven your spouse’s car, and thought “no big deal.” But aircraft can be significantly different–especially between different manufacturers or manufacturing eras. To emphasize this point, a friend posted this cartoon on my Facebook wall last week: 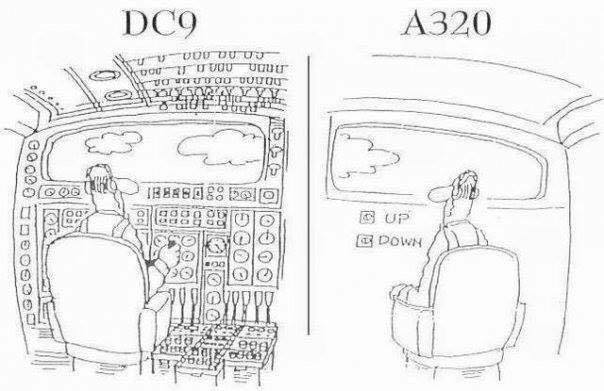 I hope you enjoy my fellow Blogging in Formation buddies posts this month.

(p.s. My memoir 13,760 Feet–My Personal Hole in the Sky has been enjoying a month of downloads on Audible and great reviews are starting to appear for it, hurrah!) 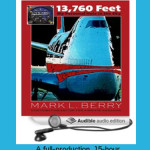 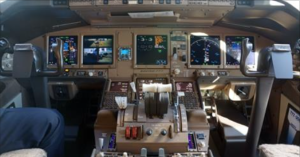 Airways News posted my Op-Ed article “Inside the Head of Those Inside the Cockpit” today. It’s my reflection on the Germanwings tragedy

Please make all comments on the Airways News page. Thanks.

Here are the first four paragraphs as a preview:

I’ve never been found unfit to fly before. I was attempting to work an international trip only weeks after my airline’s biggest tragedy—TWA Flight 800—that had claimed the life of my fiancée Susanne. She was one of 230 passengers and crew onboard a Boeing 747 in 1996 when it exploded in flight. So, instead of flying to Milan as planned, I was introduced to an entire, seemingly clandestine, department that was operating within my airline—Special Health Services—when the captain of my scheduled flight suddenly threw me off our trip.

As the anger inside me welled, during my long trek from the cockpit of my flight that would depart without me, to the office of my boss—The New York Chief Pilot—I began a personal mental health odyssey through both corporate and federal oversight that required me to deal with my extreme grief and survivor’s guilt, but that eventually allowed me to return to my airline career.

Looking back, I realize now that I would not have sought my airline’s assistance voluntarily. Like many pilots, I felt that mental health counseling carried a stigma of weakness. I am here to tell you that I was wrong, even though that stigma was very real, and it still needs to be further dismantled in order to encourage more pilots to seek help, or empower fellow co-workers to nudge each other in the direction of professional assistance.

Unfortunately, many pilots still struggle with deep personal issues alone, and perceive any intervention as a threat to our hard earned, yet fragile careers. It seems the Germanwings Flight 9525 first officer considered his flying career over when he tore up the medical leave notification he’d received. I don’t believe he fully understood there were methods of treatment available that could potentially allow his career to continue, after whatever level of healing he required. If a pilot can cause the deliberate destruction of his aircraft and trusted passengers in response to the threat of losing his ability to fly, the Germanwings tragedy begs the question: what can be done when a pilot comes undone?