You are here: Home / The Music Artists Page / Cleveland Brown 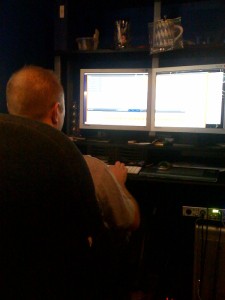 Cleveland is the master mixer and soundboard engineer expert of the Jefferson Studio Musicians that I meet with regularly. He also mixes at his home office – Stick Shaker Studios. He spent years in the military making videos and completed his service commitment as a Sergeant. I’m extremely excited to see his first screenplay “Scud Runners” go to Hollywood because it’s a seat of the pants thriller that I’m proud to have had the honor of proofreading and rough editing.

Cleveland is an irresistible force in motion once he sets his mind to something. He’s also extremely creative and has a vision for how he sees any project he works on long before even a rough draft is formed.

Cleveland has a lot of original recorded instrumentals and I found the basis for “Cats” among them.

In the real world, Cleveland is a pilot when he’s not busy filming or recording. 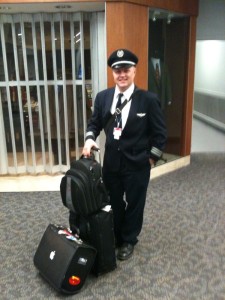