You are here: Home / Search for "from a long way away"

Search Results for: from a long way away

Where do imaginary friends go
When it’s time for them to die?
Do they go to imaginary heaven
Somewhere in the sky?

Should we burn his driver’s license
And all forms of his ID?
Or would he have preferred
A formal burial at sea?

Where do imaginary friends go
When it’s time for them to die?
Do they go to imaginary heaven
Somewhere in the sky? 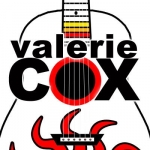 This is the companion song to my essay “Rookie Geocacher” created during FAWM 2013.

To find out more about Geocaching, go to their website at: http://www.geocaching.com 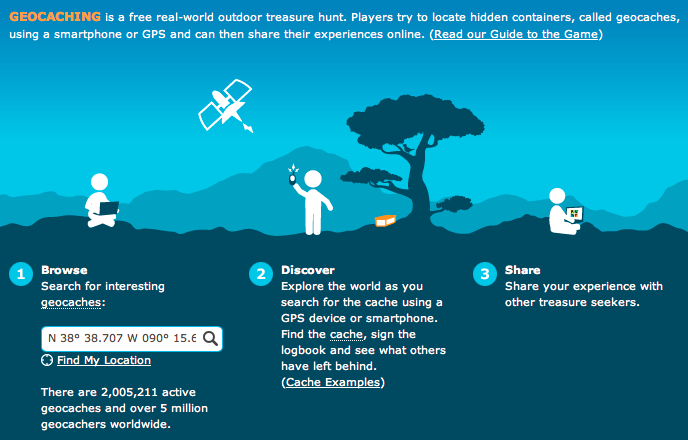 Another place for a great introduction to Geocaching is Jenny’s site at Hobby Help: https://hobbyhelp.com/geocaching/

(The essay is 2,400 words. Word doc also submitted via Under the Sun Submission Manager.)

“Sorted by Speed”read by author
with companion song “Outside of School   14:29
 
Words by Mark L Berry
Music by Simon Ashby

Outside of School – lyrics

The bullies couldn’t see me in the safety of the trees
Stevie wasn’t so lucky when Andy yelled, “Hey fem, freeze!”
“Don’t beat me up,” Stevie replied. “Come on pretty please.”
But they all formed a small circle and made him get down on his knees

At recess that day I went out to play
But the bullies just chased me while I tried to run away
They called me a baby, momma’s boy, and a fem
Then I made the mistake of talking back to them
You’re just a bunch of losers with muscles for your brains
They told me if they caught me they’d teach me ‘bout pain
I told them to shove it and that they could kiss my ass
Then the bell rang to end recess and I ran back to class

‘cause they were waiting for me when the school day let out
The first one who saw me, he let out a shout
“There he is. Let’s get him, that wise-acre fem.”
I ran for the woods but I failed to outrun them

They took turns punching me ‘til my nose started to bleed
Andy yelled, “We finally get to give the beating that you need.”
So I kicked him as hard as I could, right in the nuts
And I screamed in his face, “You deserved that, you puttz!”
The rest started chanting, “The little baby kicks like a fem.”
So I lived up to the title and started kicking them 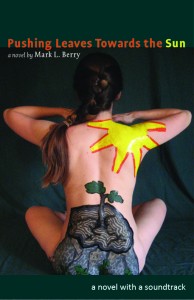 OK, this is a bit of wish thinking, but if you’ve read my novel Pushing Leaves Towards the Sun, or listened to the free audibook version, then you may have thoughts about this story someday making it to the big screen. It has its own built-in soundtrack, after all.

Send me your thoughts on who should play Billy? Lindy? Dog? I have my own ideas, but I’d love to hear yours. I can picture Avril Lavigne and Pink fighting it out on stage (with microphones) to see who would make the ideal Lindy. But, maybe I’m overlooking someone? For Billy and Dog: maybe younger versions of Daniel Craig and George Clooney–I doubt either one can pass for their early twenties anymore. Any thoughts?

Should this story remain faithful to southwestern Connecticut and New York in the mid 1980s? I’ve considered revising it for the screen as a modern St. Louis story, and shooting a test version of it with some friends here in the city by the big staple (The Arch). This would be the least expensive way to film–no search for vintage automobiles, and I have some local set locations picked out. Can any St. Louis natives picture Shady Jack’s as The Fallout Shelter?”

This story started out as a novel with a soundtrack, and then evolved into an audiobook. Is a movie the next destination for Billy, Lindy, and Dog?

Pushing Leaves Towards the Sun