You are here: Home / Search for "from a long way away"

Search Results for: from a long way away 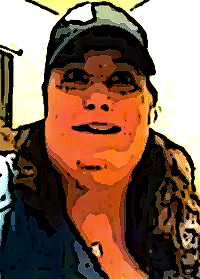 If there’s something that I have to do
So basic for me, just a daily activity
But it means so much more to you
Then there’s no need to close the door
I don’t know why I did it before
I have to shower anyway
Why don’t you watch while I get started with my day?

Sometimes our shower turns into more
I don’t keep track, I don’t keep score
But when you join me, have me, hold me,
I’m not surprised by the water that ends up on the floor

As a taste, here’s a seven-minute song montage of all twelve songs from Pushing Leaves Towards the Sun. This is a story that you don’t just read, you experience it through music.

One Down and Four Up

If I’m Only Dreaming

Screwed at the Drive-thru

From a Long Way Away (Lindy’s Theme)

Pushing Leaves Towards the Sun 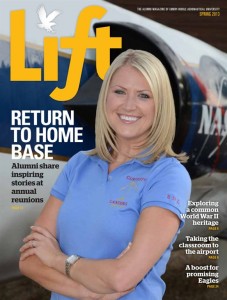 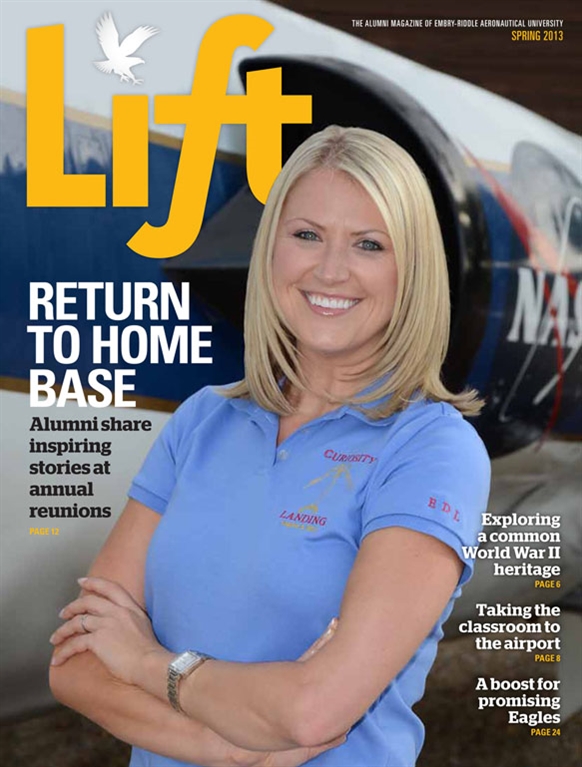 This is my tribute to ERAU’s 25th year of NAIA sanctioned baseball (2013). I played for the team just prior to this official intercollegiate era when the ERAU Baseball Team was still a club back in 1983-1985.

(and here’s a more readable version)

25 Years of Embry Riddle athletics—wow. Back in my day (1983-1985) prior to ERAU’s inclusion as an NAIA member, the baseball team was technically a club, and we answered to the Student Activities department much like the SCUBA and the chess clubs. We bought our own uniforms and provided our own transportation to our few self-scheduled road games. We enjoyed such lavish club benefits as thirty free photocopies per month in the Student Activities office, and we were allowed to hoist a giant paper announcement banner inside the University Center any week that we’d successfully scheduled a home game—but mostly we played before less than a handful of my teammates girlfriends and wives. Once, we painted a jockstrap on our baseball banner with the slogan: We Need Supporters. Our attempt to attract a larger audience using this humorous promotion only earned us a stern verbal warning from Student Activities, and our meager privileges were put on probation.

The fields we played on were not like the lush grass and manicured infield maintained inside the glorious stadium that I discovered while visiting the Daytona Beach campus. Back in the mid eighties, the east side of Clyde Morris Blvd—where Eagle Stadium now stands—was nothing but woodlands.

We practiced and played many of our games on several sandlot ball fields tucked in against Runway 16 by the airport terminal. I have a special place in my heart for those fields, and the memory is usually triggered after wolfing a bowl of chili. Recollections of fire-ant bites and stings must trigger the same part of my gray matter as heartburn. The fire ants were the only downside to an otherwise thoroughly enjoyable several seasons as an ERAU Eagle. I remember joking with my teammates about our great shifting defense. I don’t know how our catcher maintained his steady posture behind the plate, but the eight of us out in the field would pace in small circles to prevent the fire ants from climbing up our stretched socks stirrups.

I remember feeling like a pro while sliding into second base and nearly a dozen umpires calling me safe—while several more simultaneously screamed: You’re out! We shared these fields with the Wendelstedt Umpire School, and they often lined up more men in black than we fielded players in blue.

At the plate, curveballs gave me more trouble than Professor Kumpula’s 7 a.m. Aircraft Performance class. His quizzes burned like spitballs set on fire. They always contained three seemingly logical choices, and then the much-feared additional options: Select choice D for all of the above, or choice E for none of the above.

We played some powerhouse teams while they were in town for spring training—unofficially. Our shifting defense didn’t distract them at all, and these disciplined, competitive teams routinely trounced us. The professional umpire experience probably left more of an impression than our futile level of competition. Nevertheless, we felt every bit like legitimate college ball players, paving the way for today’s sanctioned school team.

The ERAU Eagles have come a long way. I wish you all a safe, fun, and successful 2013 season. Go out and make me proud, and beware of the fire ants.

Post Traumatic Stress Disorder is a steady concern as American soldiers return from foreign combat. No stranger to loss and grief, I wanted to bring attention to this problem, so I wrote The Veteran. Through an online song writing forum, FAWM.org (February Album Writing Month), I posted my words and musician Paul brought them to life by writing the music and performing it—a job well done. I hope this song in some small way eases the stress of those who have seen things so that we will never have to.

Paul O performing The Veteran and Severed My Ties

The flash comes first, followed by a deafening burst
We hope for the best but prepare for the worst
Our return fire follows; it’s the sound of Hell
And our hand-dug trench fills with a smoky gunpowder smell

Half awake, I call out half a dozen names
But no reply comes from those picture frames
Patches of green and black and tan
Blur the silhouette of every man

In the morning light I’ll see
What I did to you and you tried to do to me
Silence seems to swallow the day
At least in contrast, it seems that way

The earth tones worn by so many dead
Reveal too many shades of red
The brightness of the blood that’s new
Drips over dry, flaking blood with a darker hue

Instead of my gun, I aim my lens
At those who once were my friends
I silently vow not to forget
And to this day I haven’t yet

But my alarm clock rings and I struggle to wake
I toss and turn, I shiver and shake
I’ll be late again and my boss will yell
He’s never had to live through Hell

Words by Mark L. Berry and Music by Paul O

The Ant and the Boy and the Sun – Lyrics

(verse 1)
Out from his mound
An ant makes a sound
That resembles a prayer to the sun
He’ll forage all day
And when the sun goes away
What will his efforts have won?

A baby is born
One early morn
And his mother says, “Welcome young lad.
We have school planned for you.
And a job lined up too.
And one day you’ll be just like your dad.”

Ode to the Flight Engineer